D-League President Is Totally Our BFF

Share All sharing options for: D-League President Is Totally Our BFF 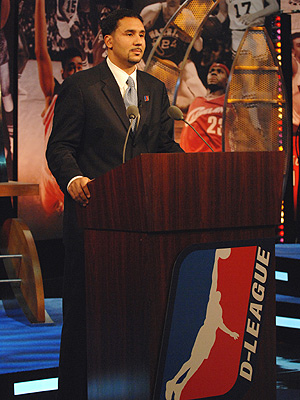 Great interview with the Prez (we'll hopefully have one next month as part of our D-League season preview. Once we know, you know, who's playing where.) over at ESPN The Mag today. He totally gave us a shoutout! He's dreamy. We totally think he'll ask us to prom and we will sooo say yes.