Share All sharing options for: Renaldo Major, D-League Comeback Player of the Year

Renaldo Major had a great piece written about him by Art Garcia over at NBA.com.

True, it's been written about 10 times already, my favorite probably by local beat writer and my former employer Lou Babiarz, but not a lot on the national level.

Anyway, the reason I linked to these articles, is not only is Major a good player and great story, he's also a great guy.  Plus, I wanted to put the whole picture that they linked to in the NBA.com article up here, courtesy of an old gallery on the Wizards website: 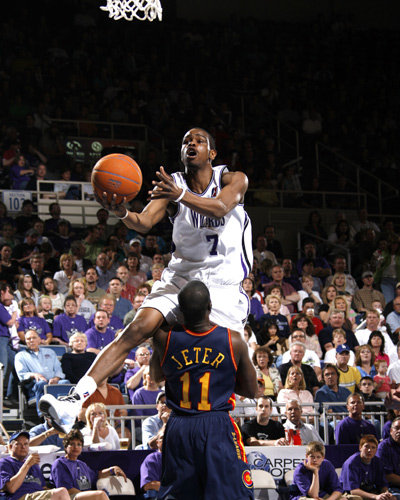 That's Pooh Jeter, getting a face full of Naldo in the D-League Championship game a couple seasons ago.  This was my buddy's facebook profile picture for quite awhile.