D-League Refs to Work NBA Games After All

Share All sharing options for: D-League Refs to Work NBA Games After All

I know I said this story was being over-covered, but let's just pretend that I didn't say that.

According to Chris Sheridan over at TrueHoop, the recent referee labor agreement provides that the NBA may use D-League refs in up to 50 game assignments during the first three months of the season.  And it could have been even more:

The NBA had originally asked that it be allowed to use D-League referees for 100 game assignments, then lowered its request to 75, then 50. The sides were also at odds over issues of pension and severance, and no details have yet emerged regarding whether there was any further compromise on those issues.

100 games is...a lot.  I get that the NBA wants to infuse its referee pool with some new blood, but this has a chance to go really poorly.  It all depends on who gets the assignments.  Not every D-League ref is terrible, and not all of the D-League's worst refs worked the NBA preseason games, and all in all they did pretty well.  Oh, except for that whole 102 foul shot game.  And nearly causing an international incident.  But are either of those all that bad?  We here at Ridiculous Upside know the D-League referees.  We've watched them work.  We know how they think.  So here's what I think the NBA can expect from now until January: 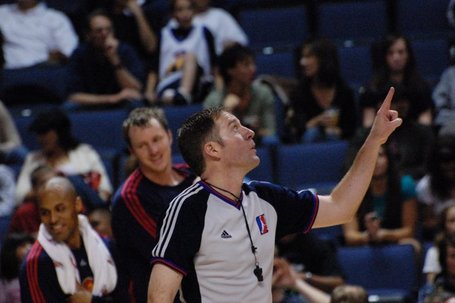 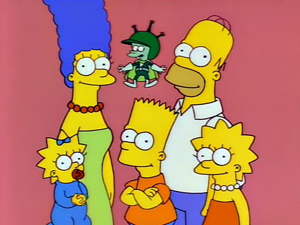