Hey! Orlando! You Forgot the D-League!

Share All sharing options for: Hey! Orlando! You Forgot the D-League! 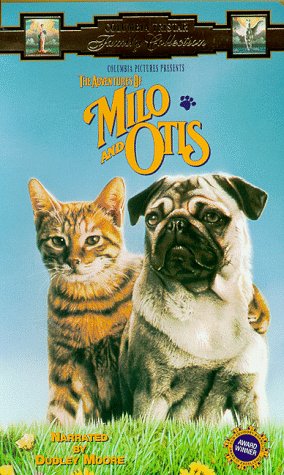 I posted quite a bit over at ThirdQuarterCollapse over the last couple days, the official SB Nation blog of your Orlando Magic.  I put up a post here yesterday telling not to forget about the D-League and that post was picked up by Yahoo as well as HardwoodParoxysm.  How you missed all of this, I'm not sure.  The message was very clear: instead of going after an also-ran point guard, why not go to the D-League, where the talent is cheap, hungry, and at the very least has some upside?

I'll give you a bit of a history lesson, as you're obviously not all too familiar with the D-League.  The D-League, or NBA Development League, is a place where players under the radar go to recognized.  Some of them need lots of developing, yes, but others are NBA-ready and are just developing, honing their skills, waiting for the right situation to arise so that they can show the world what you, and other NBA general managers, have been missing.

See, there are quite a few players that have started in the D-League (or CBA before the D-League), got a call-up and their chance to shine, and now are success stories for the whole basketball world to admire!  My first example is going to be one that your constituency will remember fondly, Darrell Armstrong.  See, Armstrong originally went undrafted by the NBA, played in the Global Basketball Association, the USBL, and even the CBA before finally getting a look from your Orlando Magic.  Darrell, besides his 1996 dunk contest entry, turned out to be a pretty good player, didn't he, Otis?

Hey Otis, how about Mike Wilks?  You obviously thought he must have something to bring to the table after bringing him in this preseason.  See, Mike played two seasons in the NBDL with the Huntsville Flight before getting a look in the NBA.  Looks like he's put together a decent body of work over the past six seasons for a man like yourself to be giving him an opportunity.

Now, and stay with me even though we're moving a bit out of your comfort zone, I'd like to direct your attention to some other players that have turned out to not be terrible that started their career in the minor leagues: Lou Amundson, Stephen Jackson, Ronny Turiaf, Rafer Alston, Mikki Moore, Bobby Simmons, Devin Brown, Ime Udoka, Bruce Bowen, Von Wafer, Kelenna Azubuike, Malik Hairston and even your own Jeremy Richardson started their career as an NBA Call-up!

After seeing that, Mr. Smith, why is it that you were so afraid to look at one of the hungry, talented, hard-working, passionate individuals just waiting for that chance to prove to you just how much they belong on the NBA hardcourt.

P.S. Please forward this on to your other friends in the NBA world, as they may as well take advantage of these players sitting right under your nose if you're not willing.  Thanks!