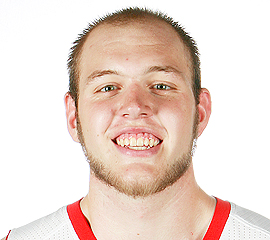 The NBA Development League's 2010-11 season will tip off tonight live on VERSUS (check your local listings) as the Nancy Lieberman-led Texas Legends will head down to the Rio Grande Valley to take on the defending champion Vipers.

There are plenty of storylines to look forward to:

And, if none of that excites you, I have just one final comment.