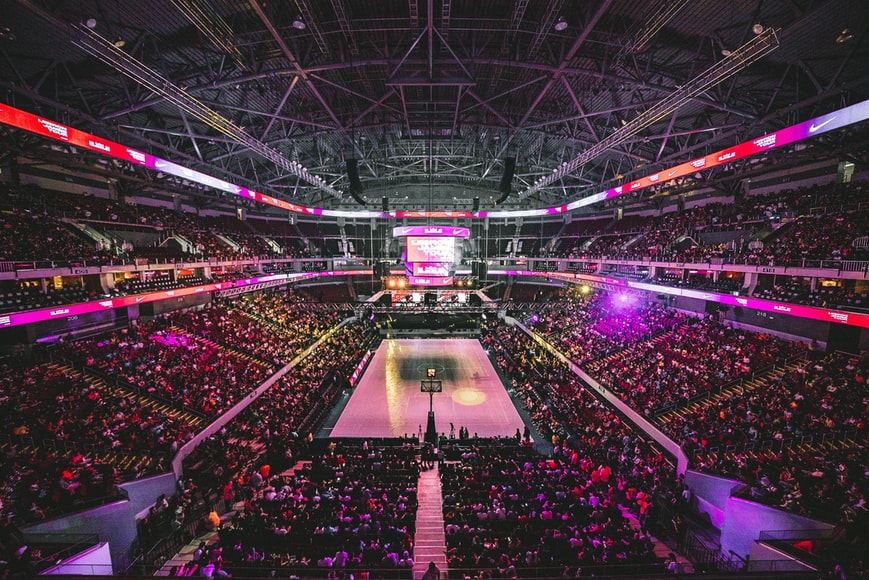 Back in 2019, the G League approached its annual showcase in Las Vegas with a new format in mind. Designed to offer players more time to shine and to entice fans with added content, the ‘Showcase Cup’ saw teams ranked on their winning percentage from the regular season, then seeded into a three-day tournament.

Only the top four teams (based on the regular-season record at the time of the games) entered the Championship Bracket, while the remaining teams battled it out in brackets to advance. Unsurprisingly, the inaugural event proved wildly popular.

Not only was the tournament format perfect for a quick three-day Showcase Cup as a buildup to the formal Winter Showcase, but the event’s location at the Mandalay Bay gives G League fans top-tier entertainment. This year, the NBA announced plans to repeat the 2019-20 Showcase Cup—this time, with an updated format.

The decision to create more tournaments or exhibition events can be a conflicting one for major and minor leagues. Fans want more content, while some players prefer more time to shine. However, fixture congestion is a growing issue for leagues around the world, from the Premier League to the NFL’s latest 17-week format.

Not only does fixture congestion affect team wellness in terms of morale and energy, but it can also lead to a higher risk of injury. One way the G League curtailed this was to incorporate results from the Showcase Cup into its regular-season records. Rather than adding on top of the regular season action, the event fits into the schedule so as not to add more stress on players.

But with G League stars biting at the chomp to stand out for NBA scouts, not many would mind added action. Looking ahead, what can NBA fans expect from this year’s revamped Showcase Cup?

This year’s Showcase Cup will look a bit different than the original event hosted two years ago. The 2021-22 action begins in early November, which allows time for the expanded 14-game tournament to roll out as a lead-up to the late-December Winter Showcase. This time around, the Showcase Cup won’t be added to regular-season records, but will stand alone.

Additionally, this year’s tournament will be divided according to region. The four ‘pods’ correspond to G League structure, but will also be used to implement Cup changes. Unlike the 2019 event, teams with the highest winning percentage per pod will advance automatically to the Showcase Cup’s single-elimination rounds held during the Winter Showcase.

The Showcase Cup was preceded this year by a league-wide Fan Fest, which saw the G-League’s 32 teams create special virtual events for fans in their home cities. Two added teams have also been invited to compete, including the Capitanes de la Ciudad de Mexico and NBA G League Ignite. 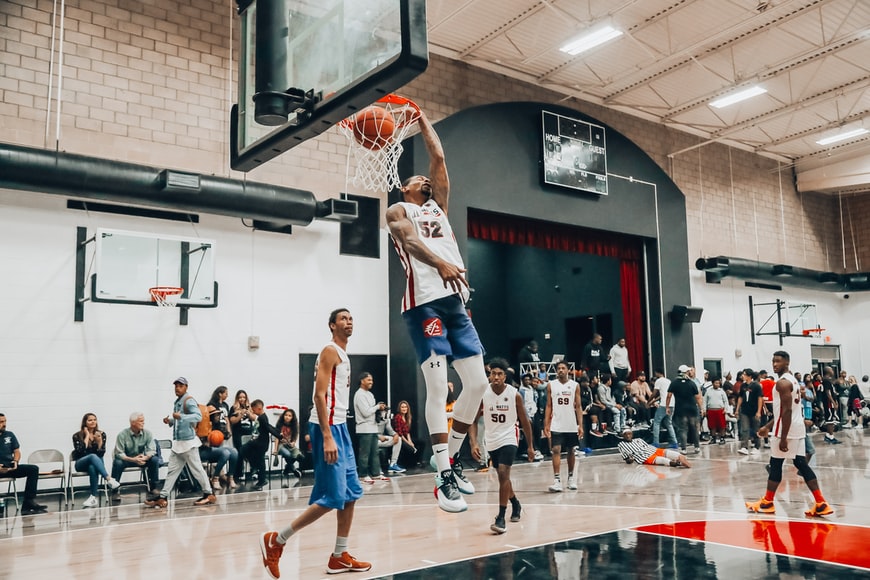 Events like the Showcase Cup are incredibly exciting opportunities for fans to follow their team and get to experience the nail-biting action of a single-elimination playoff format. However, one of the primary reasons the G League exists is to help train players for the big leagues.

The Showcase is designed to help players shine just as much as it is to please fans. Each year, 200 hundred players across the G League battle to stand out at the Winter Showcase, which is, ultimately, a scouting event. Each player dreams of signing a contract with the NBA as a free agent, but many of these are temporary contracts, lasting only days in many cases.

The Showcase Cup provides players the opportunity to perform under high stress. The idea is that some players might perform better while under the gun, which may be particularly attractive for certain NBA squads looking for consistent post-season players. Typically, around fifty players end up on the phone with NBA teams following the Winter Showcase.

The Showcase Cup is also a time for players to make an impression on an NBA Academy, which could also provide employment someday. In the last decade, Adam Silver’s NBA has expanded worldwide, opening centers in China, Australia, Mexico, Senegal, and India.