In a...well, let's just call it "surprising" move, the Bakersfield Jam has hired Will Voigt as their new head coach.  The Jam, if you'll recall, decided on who their coach would be by letting members of the media and season ticket holders vote.  They actually voted on ten candidates, and then the top three vote-getters went to the Jam braintrust for interviews and hiring.  Those finalists turned out to be Voigt, former Colorado 14ers head coach Bob MacKinnon and Minnesota Timberwolves assistant and former NBA player Ed Pinckney.  Except that according to this article, by the time people started voting, both MacKinnon and Pinckney were out of the running.  So rather than letting people, you know, vote again (or better yet, interview the next two on the list), the Jam just went ahead and hired Voigt.

So what's Voigt's resume?  How does being the head coach of a PBL team sound?  What if I tell you that Voigt was voted into that job as well? Yes, it turns out the team (the Vermont Frost Heaves) is owned by Sports Illustrated writer Alexander Wolff, who let fans vote on two finalists.  Not enough for you?  What about being a head coach in Norway for three seasons?  How about being a video coordinator for a few years for the Spurs?  Or being an assistant coach at Metro State College of Denver?  What if I tell you that was a volunteer gig?

If I sound dismissive, it's only because I'm skeptical.  Not even necessarily of Voigt (though, despite his back-to-back ABA championships it would be reasonable to be), but with the process.  Having members of the media vote on who should coach is a dicey proposition, because reporters and editors really just care about who gives good quotes.  Hiring someone like Voigt quickly rather than have voters pick two new voters who are, you know, available doesn't sound like it's doing the fans a service.  That, combined with the article's mysterious language of MacKinnon having "other offers" gives the impression that the Jam didn't want to meet his salary demands and didn't really want to hire a "name" coach anyway who might ask for a decent-sized salary.  Which is fine, up to a point, only this move combined with the new "upscale" season ticket structure might leave fans with a sour taste in their mouths. 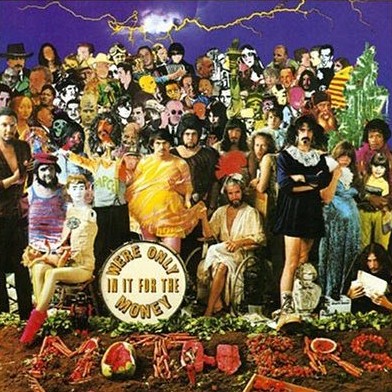