I realized I titled this a photo retrospective, but I'm a sucker for independent videos of huge moments.  If you'd like the D-League-produced highlights, narrated by the wonderful Alex Del Barrio, check Jon's recap from yesterday.

After the jump, I've compiled the best pictures I could find for our (second annual) Championship Night Photo Gallery! 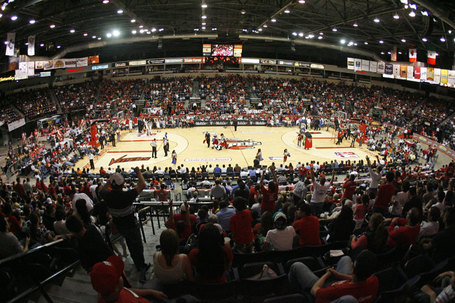 Not too many open seats... 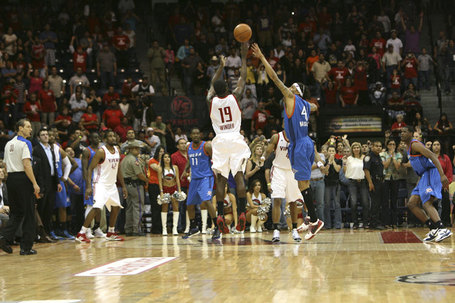 Not surprisingly, everybody is on their feet.  Also, this is not an easy shot. 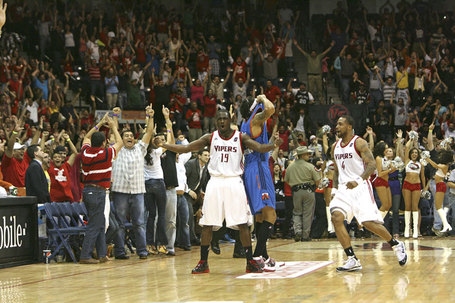 Craig Winder's celebrating and the dancers are flying! 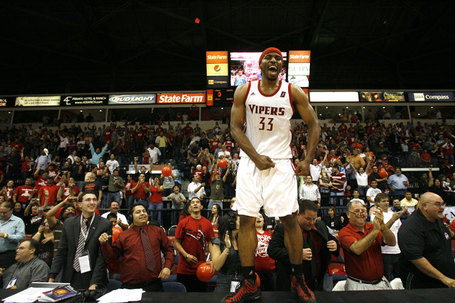 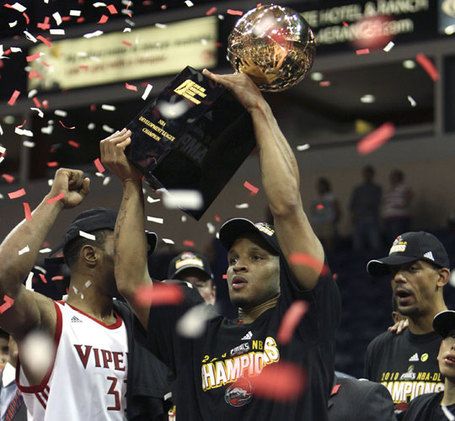 Will Conroy waited a long time to do this. Also, Rich Melzer - WTF?

And now for some pictures from Houston Rockets General Manager Daryl Morey (via his Twitter): 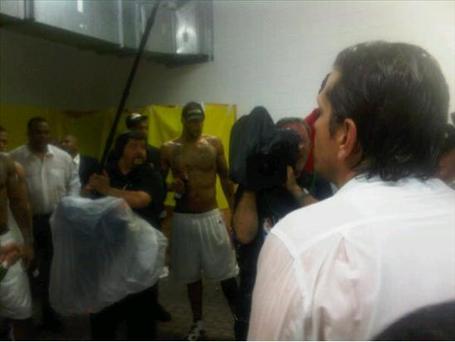 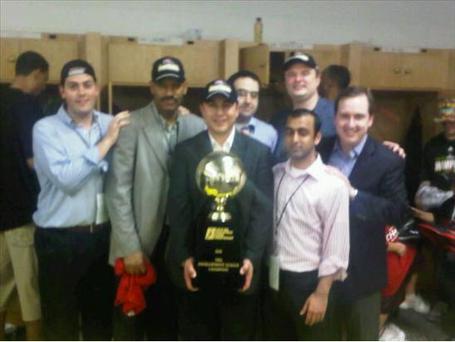 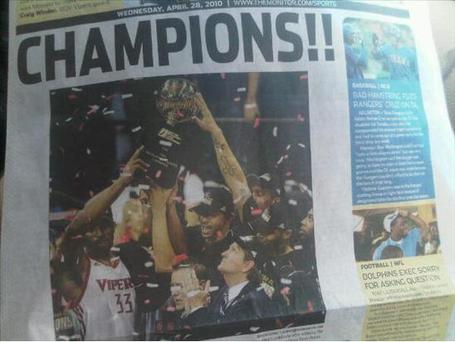