When a new D-League franchise was announced this past spring, the first question that popped into most fans' minds was "What will their Mascot look like?"  An understandable query.  The Developmental League is known for it's incredible array of eye catching mutated foam animals.  From the Wizards cross-eyed goblin Dunkie to the Tulsa 66er's bird-esque creature Routie, the D-League already plays host to some incredible mascots.  I love these mascots, primarily because they are so goofy and often bizarre. 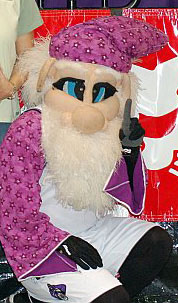 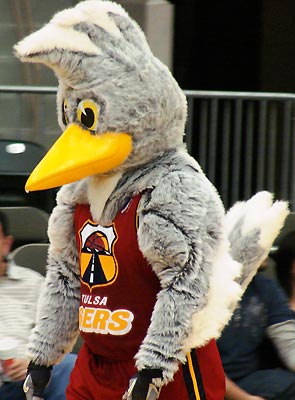 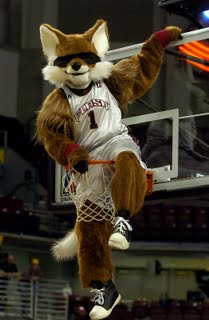 Dear Crusher: The D-League Mascot Union would like to welcome you to the league, with shot from the t-shirt gun to the chest.

Well finally, after months of waiting the Maine Red Claws have released their newest media member: Crusher!  We've been giving the Red Claws a hard time recently, but it's clear they are merely enthusiastic.  Despite painting their entire fan base as slack jawed, 19th century fishermen, I'm sure that the Red Claws have come up with something wholly original for their new mascot.

We have gained access to exclusive behind the scenes photos of Crusher, so hit the JUMP and enjoy! 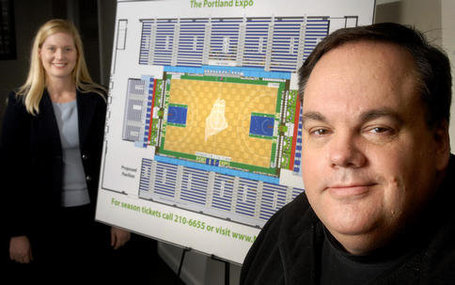 At first I thought this was the new mascot, because a middle aged white guy would fit the Maine demographic.  But then I realized it was just team President and GM Jon Jennings. 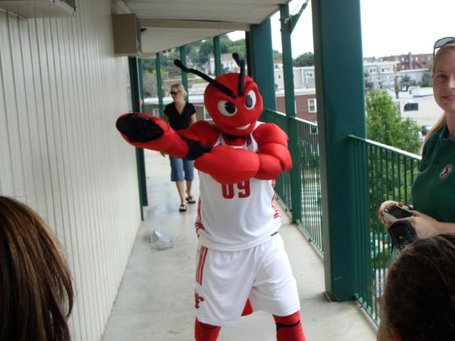 Next I saw this picture and I thought this was the new Red Claws mascot, but then I realized it's just the Fort Wayne Mad A......wait what?  This is Crusher?  No way, it looks just like the Mad Ant.  You don't believe me, well just look: 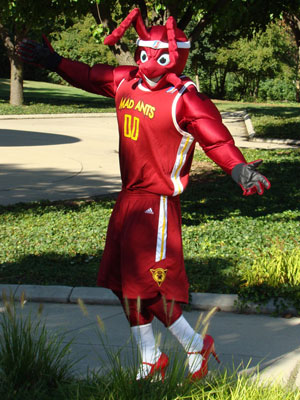 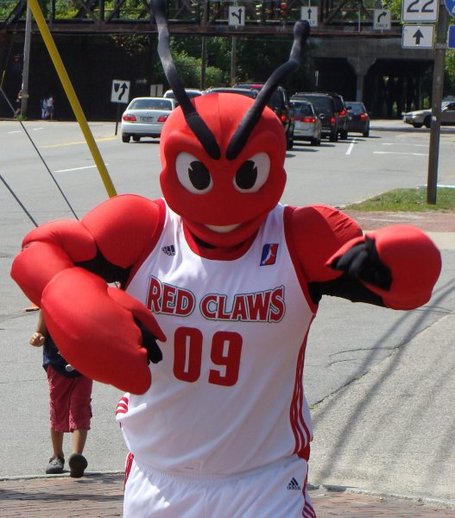 They look strikingly similar no?  I assume we are able to tell the difference because the Mad Ant is wearing high heels, which carries another set of questions altogether.  But I digress.  Clearly the Muscular Foam Mascot Suits Inc. was running low on design ideas when this order came through.  I can see it now, two guys trying to decide how to make a lobster look friendly.  Not easy.

Should Crusher not work out, I do have some other suggestions:

There is no downside to a food-related mascot, just plenty of extra concession dollars rolling in from people being forced to watch geographically relevant food dance around for 2 hours!  The Lobster Roll mascot could even have a T-shirt gun shaped like a bottle of relish. 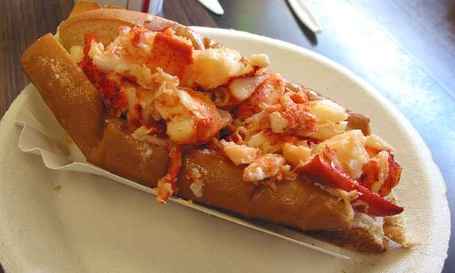 2. A Plank of Cured Wood

Clearly, if we're trying to attract Mainers, we need to appeal to the things they value the most, like self-cured wood planks.  Or at least that's what the Red Claws promo video would have me believe.  Anyway, pictured below are some of the contestants at a local wood plank mascot tryout. 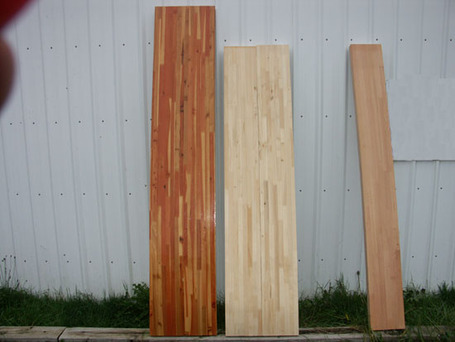 3. Just Steal Another Mascot A Rock?

The state of Maine has historically been one of the largest granite producers in the U.S.  So if you're looking for a real crowd pleaser, why not go with a large export.  I don't know about you, but as a kid I had a rock collection and it provided me with at least five minutes of entertainment. 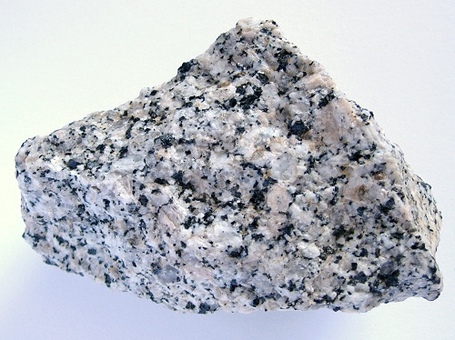